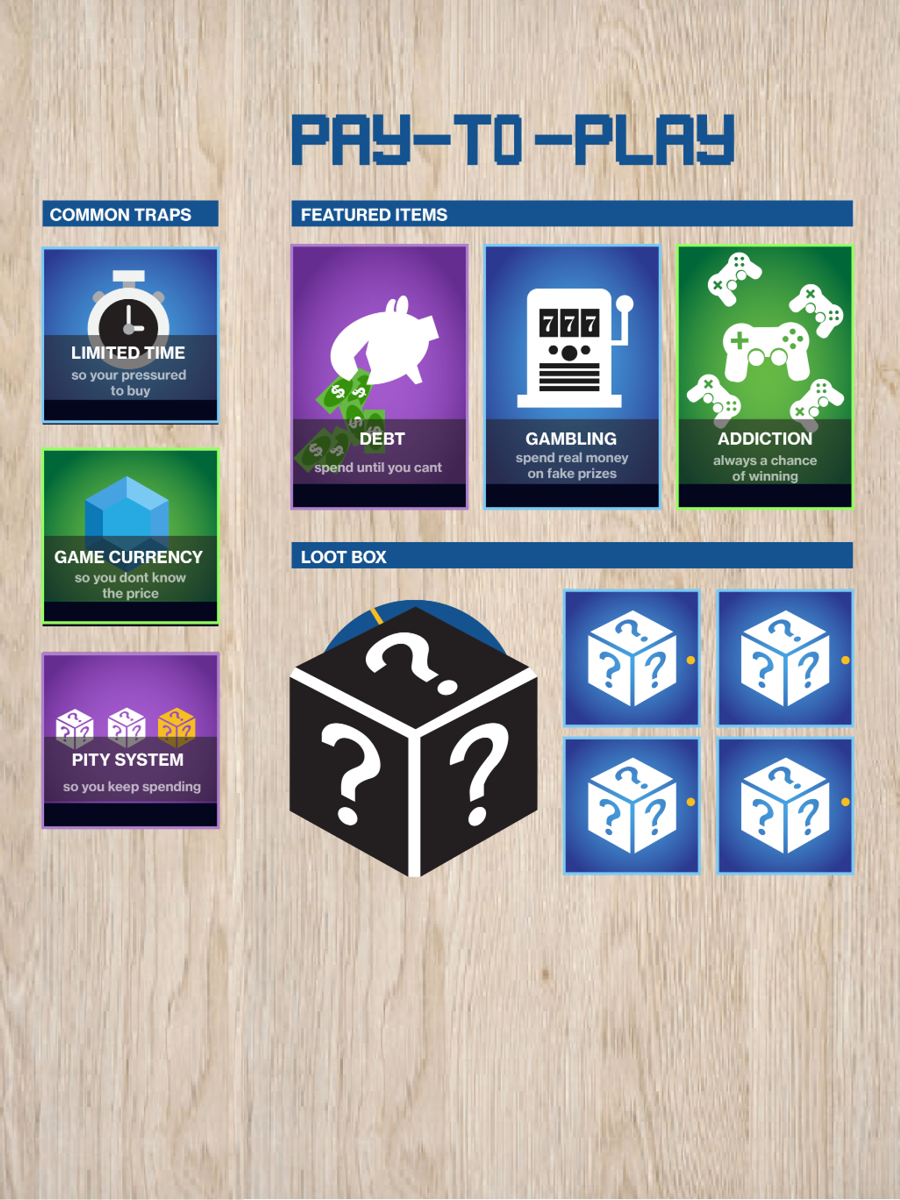 Mircrotransactions in video games are quickly becoming a larger issue that takes advantage of the most vulnerable. Companies market these purchases claiming they are for players who have other jobs or responsibilities that prevent them from playing the game for long periods of time. They can use microtransactions to skip certain aspects to progress forward more quickly. Video game companies say microtransactions help these busy players, making the game more fair for everyone, right? In actuality, the people most likely to buy these microtransactions are those who already are heavily invested. They spend large amounts of money and time on the game to make their character stronger or give them an advantage. Those at the highest risk of addiction are children. Studies have already shown a link between loot boxes and gambling in children. 12 of 13 studies who found this link also show that 40% of children who play videogames have used lootboxes of some kind, and this percentage only increases the younger the child. 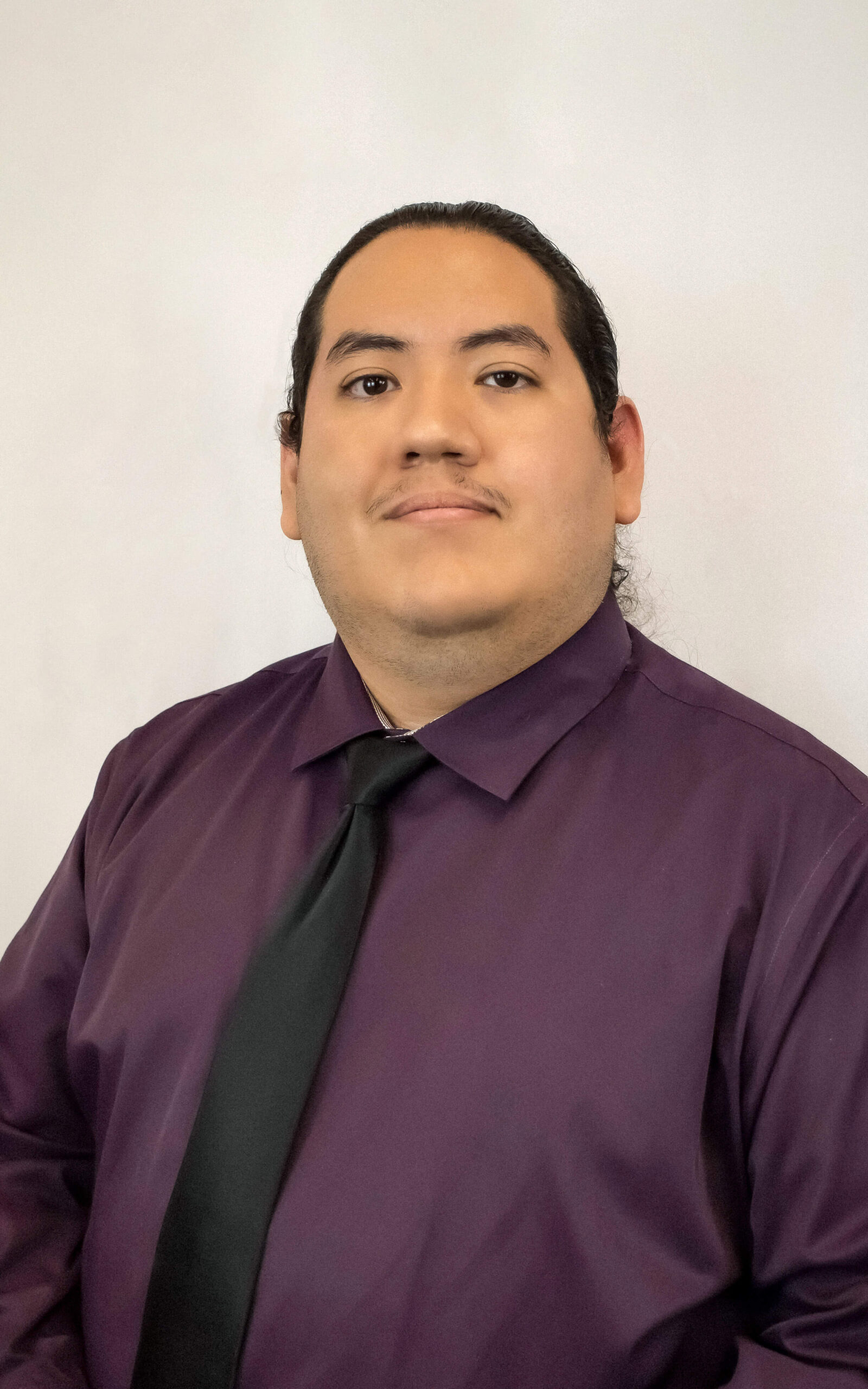 Mario Ramirez is a graphic designer from Arizona City, Arizona who originally planned to be an occupational therapist. However, he discovered a passion for design after taking an introduction to illustrator class. Mario’s new path had begun, bringing him to ASU where he is graduating this spring. After gathering experiences and knowledge over the last 4 years, Mario aspires to one day work as a creative lead in a design firm.