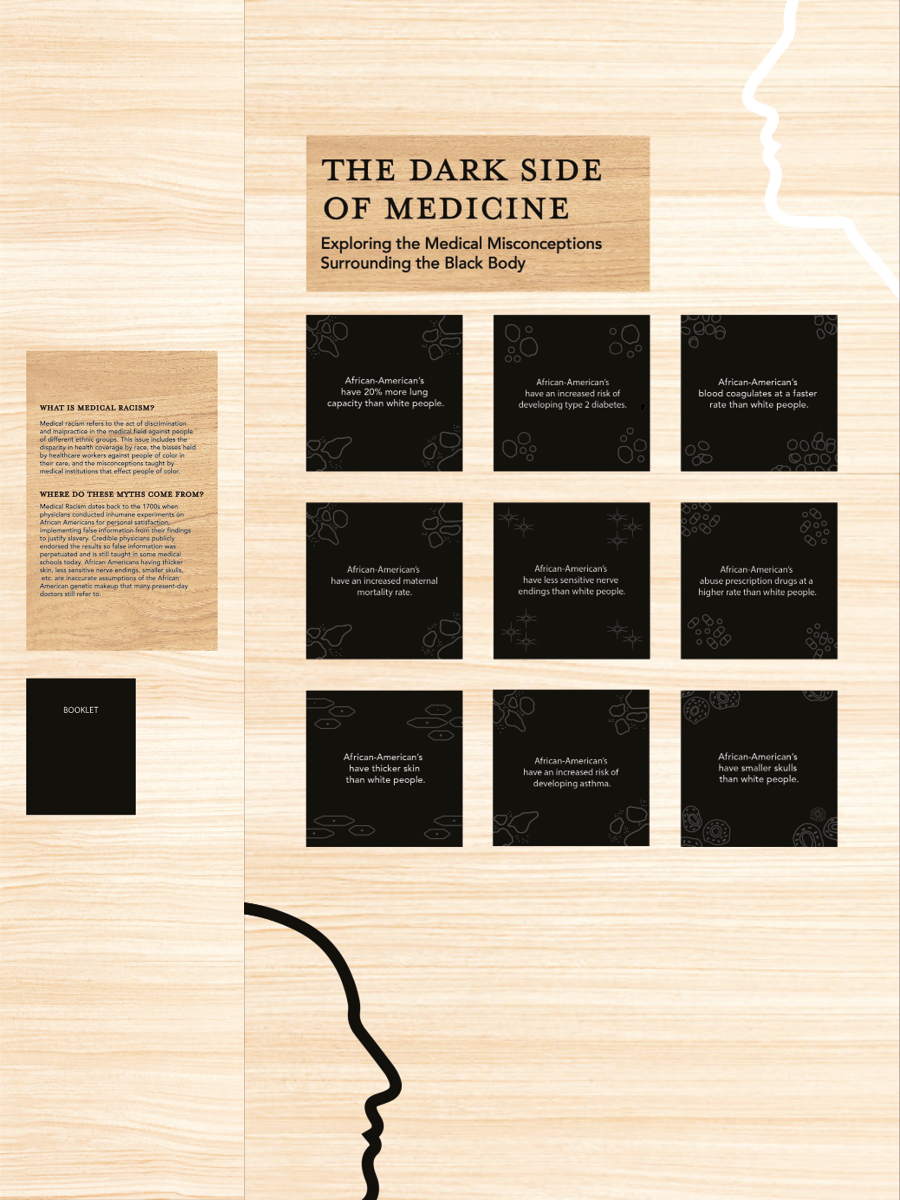 Imagine you’re at the doctor’s office expressing that you’re in intense pain, yet your doctor doesn’t believe you. Their disbelief leads to your loss of life. This reality occurs too often in the African American community. ​​Medical Racism refers to acts of discrimination and malpractice in the medical field against people of different ethnic groups. There is a disparity in healthcare coverage by race, along with biases held by healthcare workers against people of color in their care. Medical Racism dates back to the 1700s when physicians conducted inhumane experiments on African Americans for personal satisfaction, implementing false information from their findings to justify slavery. Credible physicians publicly endorsed the results so false information was perpetuated and is still taught in some medical schools today. African Americans having thicker skin, less sensitive nerve endings, smaller skulls, and stronger immune systems are inaccurate assumptions of the African American genetic makeup that many present-day doctors still refer to. 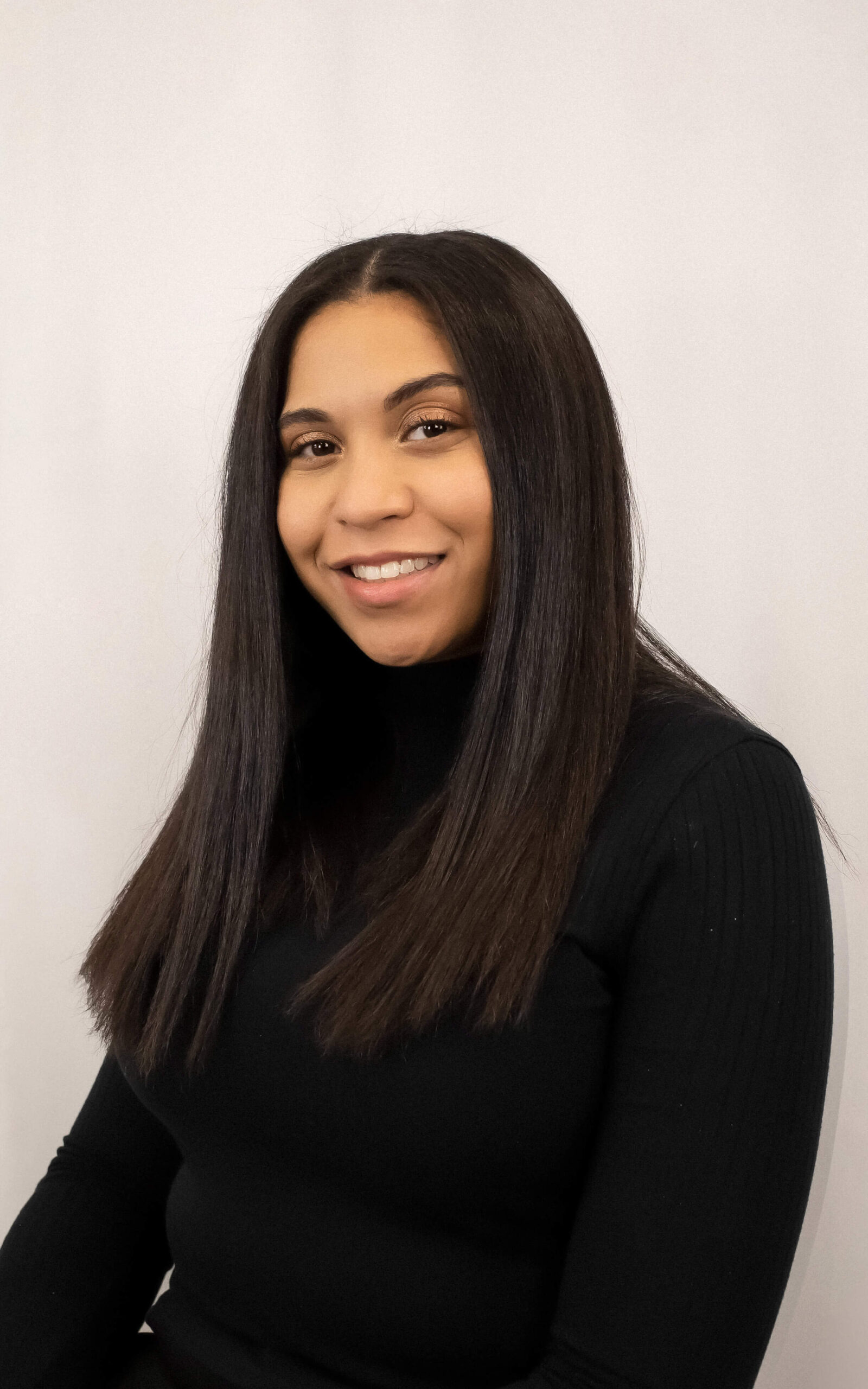 With art as her first passion, Jessica Scott discovered graphic design while attending Arizona State University. She approaches design with inspiration from illustrations and monochromatic color studies. She also completed a minor in Digital Audiences and a certificate in Marketing, so she learned a lot about how consumers view and use design. With every design, she aims to produce content that is aesthetically appealing and effective. When she is not working on design projects, she finds joy in creating an array of art pieces, from clay pins to oil pastel works.