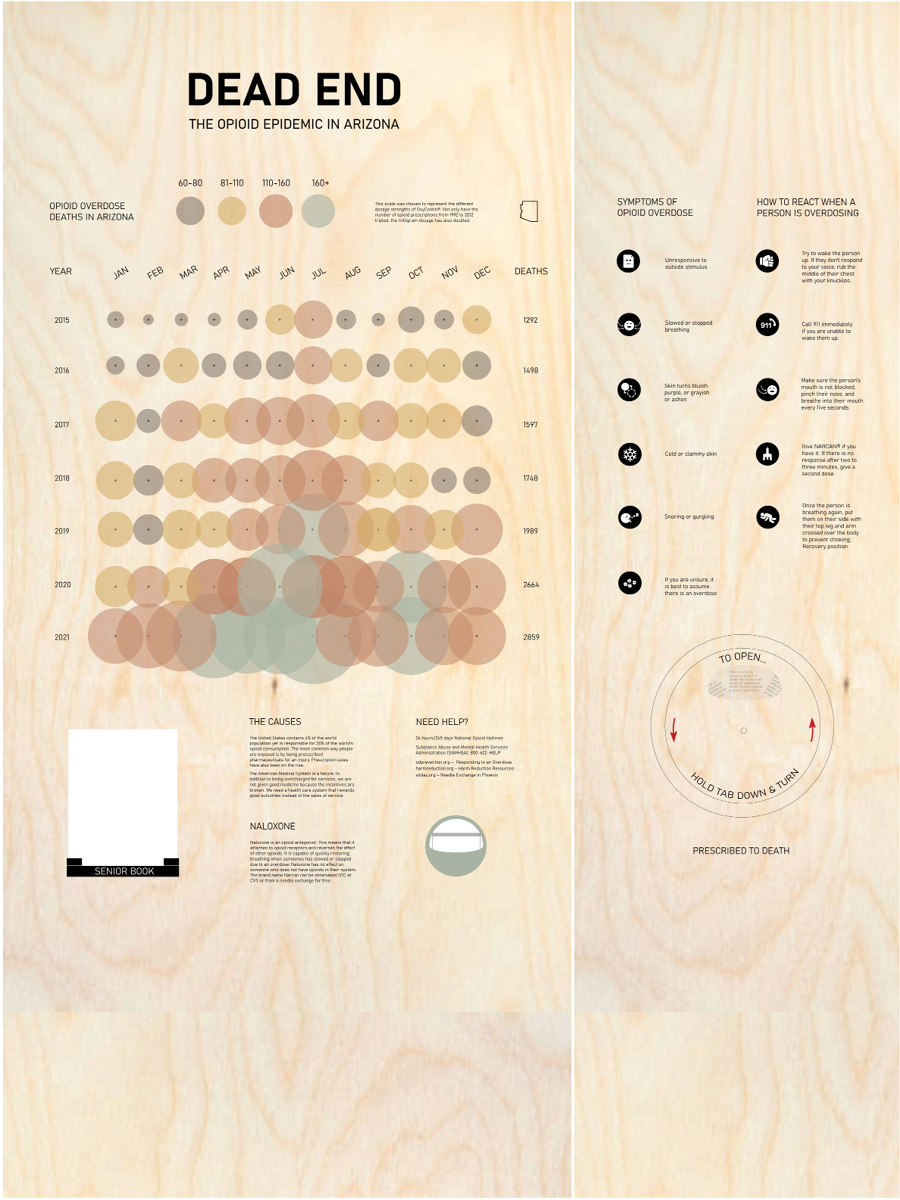 The United States contains 4% of the world population, yet is responsible for 30% of the world’s opioid consumption. People with substance abuse disorders are predisposed to become addicted when they are exposed to drugs. One of the most common ways this happens is through being prescribed pharmaceuticals for an injury. Opioid prescriptions in America have tripled over the last three decades. The size of prescriptions have been growing larger as well. In 2021, opioid overdose deaths totaled over 100,000 making it the leading cause of injury death in the US, almost two times higher than deaths caused by motor vehicle accidents. The American Medical System is a failure. In addition to being overcharged for services, we are not given good medicine because the incentives are broken. We need a health care system that rewards good outcomes instead of the sales of service. 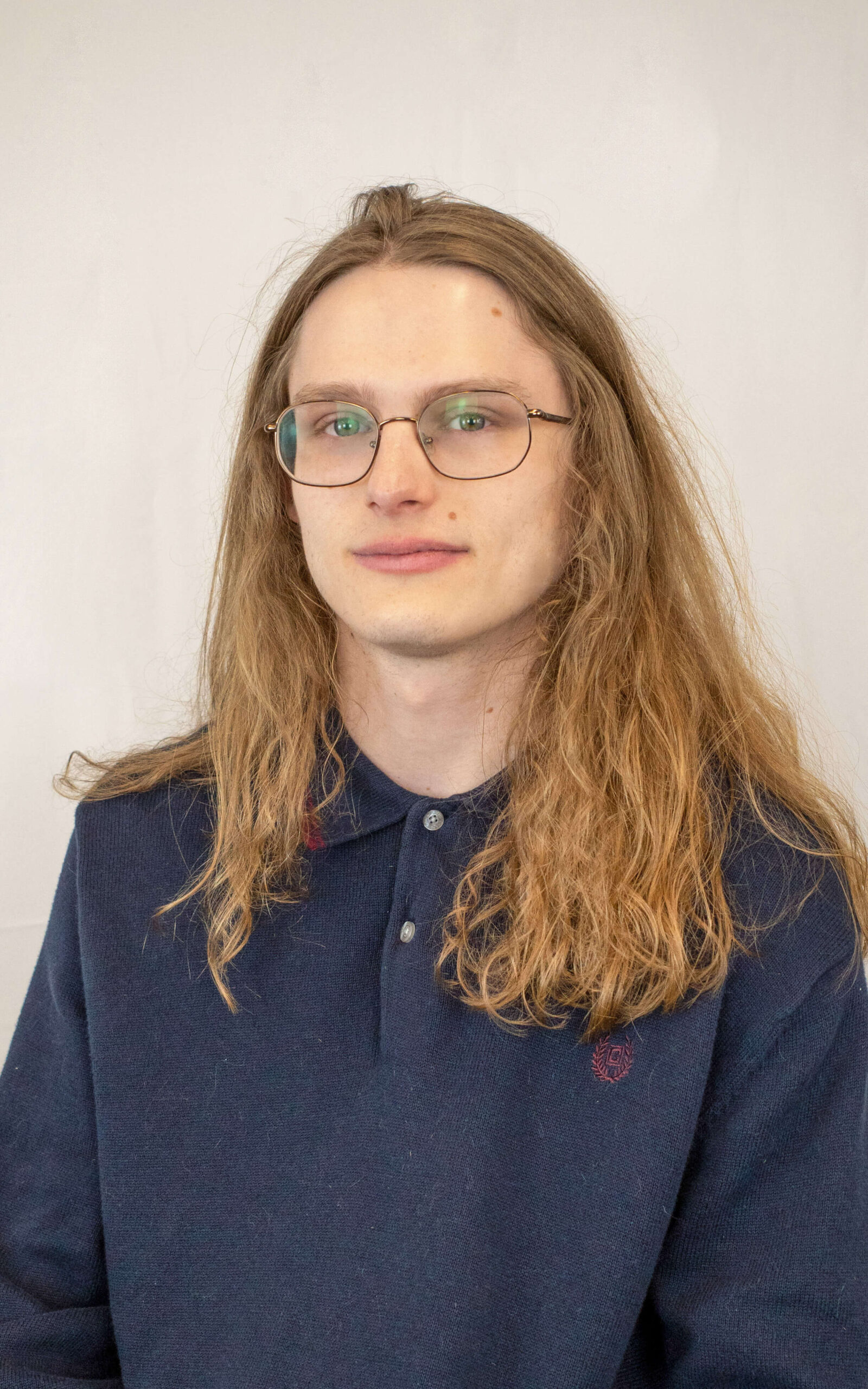 Trevor Colvin is an Arizona native who has experimented with computers and graphic design from a young age. His creative outlook allows him to gather inspiration from the world around him – the great outdoors, an interesting book, experimental music, to a delicious meal – driving him to push the boundaries and create something new. His practice is focused on brand identity systems and website UI/UX but he’s always open to new opportunities.