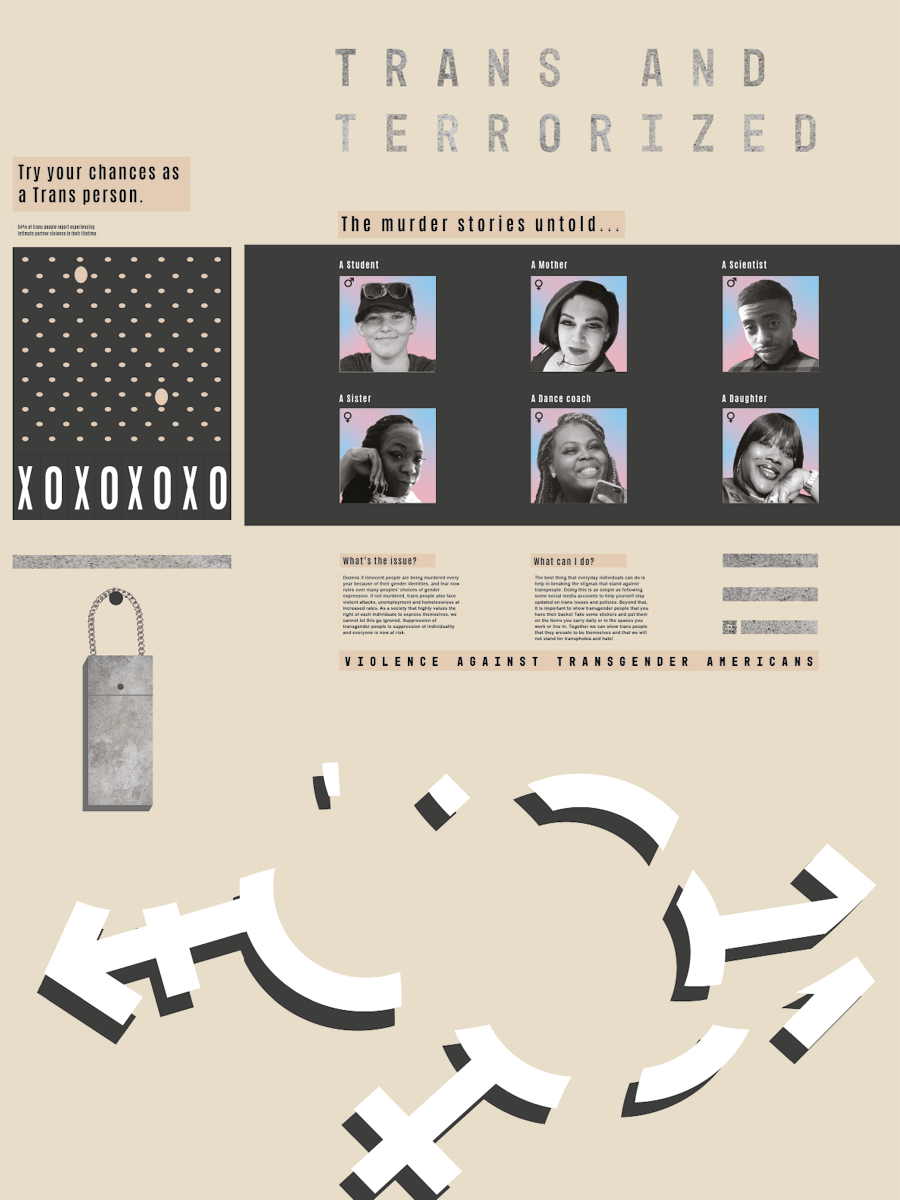 Many Americans view LGBT+ rights as a fight that is over and done, but many members of the community still face violence, fear, and rights infringements on a daily basis.  Transgender (trans) people are those that do not identify with the gender they were born with, and in America today, they face disproportionately high rates of fear and violence. Dozens of trans people are violently murdered every year with 2021 seeing one of the highest numbers since 2013.

Short of being murdered, transgender people are also at much higher risk of sexual assault, harassment and violent attacks that can leave them scarred for life. Many trans people are attacked in their lifetime – usually by someone they know – with 54% of transgender people reporting that they have experienced some form of intimate partner violence. As a country that particularly values individuality, we should be extremely concerned about American citizens who are being victimized for expressing their identity. 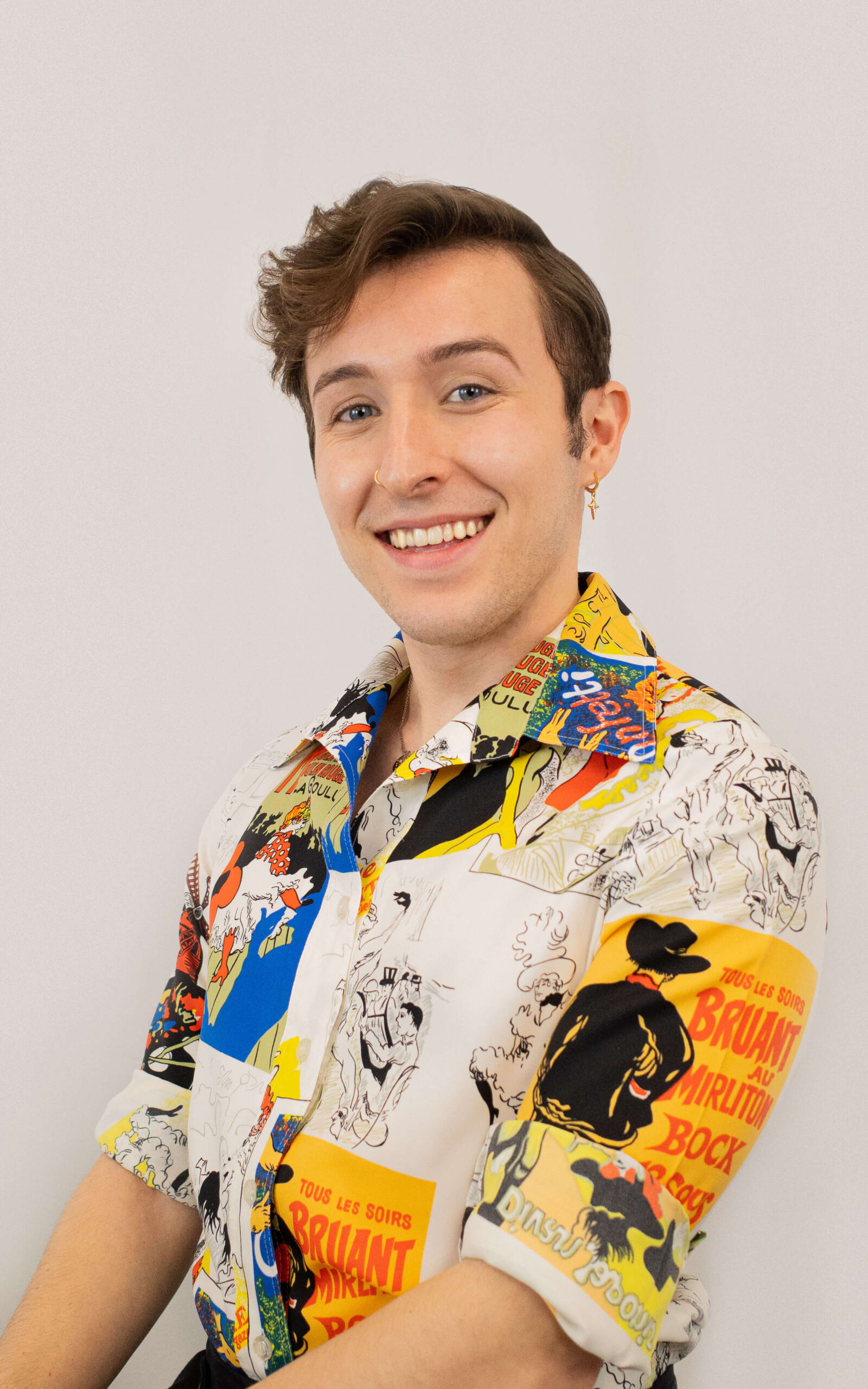 Joseph Davis is a young graphic designer with a passion for creative collaboration, sustainability, and making a difference for the people that need it most. Joseph’s mission is to develop innovative and sustainable branding for people who are starting or expanding businesses that will benefit the communities they serve. He values working for companies that are invested in their employees’ well-being and making a positive impact.